In this episode, Gerald interviews Donald Robinson, a Grammy Nominated Producer, Songwriter, Arranger, and Studio Owner. During this interview, Donald shares lessons he learned from Groover Washington Jr. and how Groover set the example for his band in life, music, and connecting with the next generation of musicians. To learn more about Donald Robinson Studios … Read more 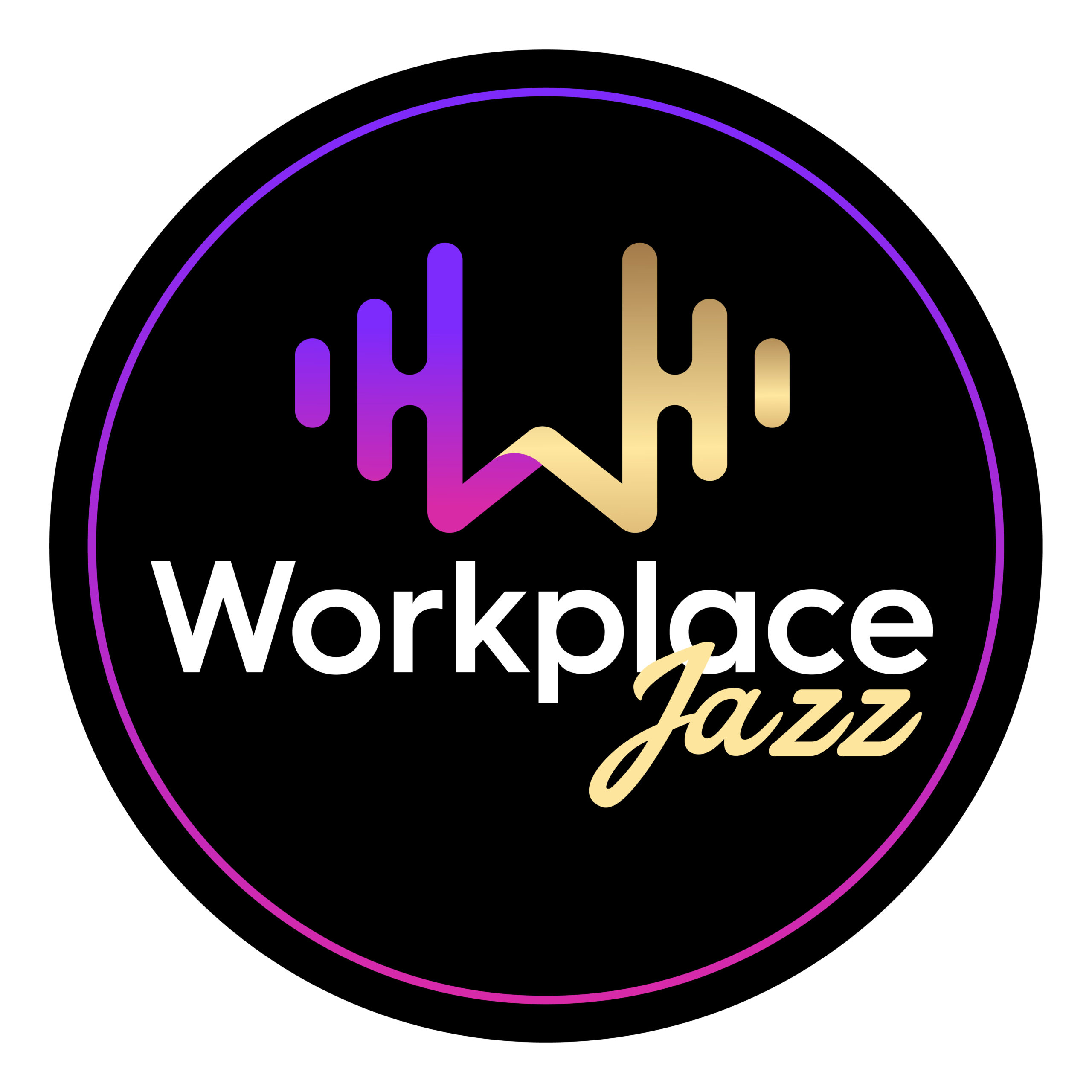 Introducing Workplace Jazz During this first podcast, Gerald shares what music taught him that he uses to help his clients in their business. He also shares about his new book “Workplace Jazz,” where he raises a battle cry for individual and corporate responsibility in building cultures that are both healthier and more productive for those … Read more

Write Your Book in a Flash Podcast with Dan Janal 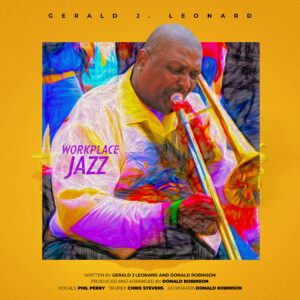 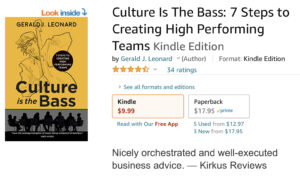 Make a loan, change a life! 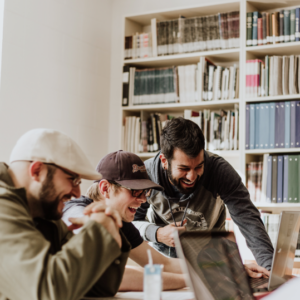